Making Marketing Content Effective – Write for Your Audience, Not for Yourself

Content is king, they say. So it is – but only if that content does its job properly. And a huge part of that job involves being aimed at and custom tailored for a specific target audience.

Why It's So Important

As we just noted, if your content is going to do its job – if it's to be a king and not just one of the drab mass of peasants – then it absolutely must be crafted for a specific human audience. Get it right and your blog posts and articles will be readable, memorable, and shareable – the three pillars of great marketing content.

Your readers have to think you are addressing them personally, that your piece of content was written just for them with their interests and problems in mind. If you don't achieve that, you are just writing for an audience of one – yourself. And the readers will forget what they've read as soon as they finish it – if they finish it at all.

The first and most important step in writing for a specific audience is to work up an audience profile. You need to know and understand the people you are entering into a relationship with. It's human interaction you want to accomplish, not just impersonal dispensing of information.

So, with that in mind, here are some of the main elements you need to consider in your audience profile:

You get the idea. But do begin by giving your audience some thought and working up at least a brief profile.

Write for real people, and forget yourself. Talk directly to the people who make up the audience you've just thought about and described. Make sure your content doesn't read like a government document written by a committee of bored bureaucrats. And here are a couple of ways to accomplish this.

Think about it this way. Long, long ago, way back in the Dark Ages, people wrote what were called letters. These were carefully crafted messages inscribed on very thin, rectangular sheets of pressed wood pulp by means of a hand-held tubular device that uniformly dispensed a dark-colored liquid called ink. When a person wrote one of these letters, she held firmly before her mind the recipient – thinking constantly during the writing about that person's likes and dislikes, interests, education level, expectations, background knowledge of the subject at hand, and so on.

In short, letter-writers wrote for their audience. That's why these ancient messages were so effective. And, believe it or not, the government actually paid people to hand deliver them right to your front door.

Michael Hearing is an Oklahoma-based content creator and marketing copywriter with 20+ years of experience. Michael has been writing for Getblogpost.com's clients for 5 months. Photo courtesy of Thinglass/Bigstock.com. 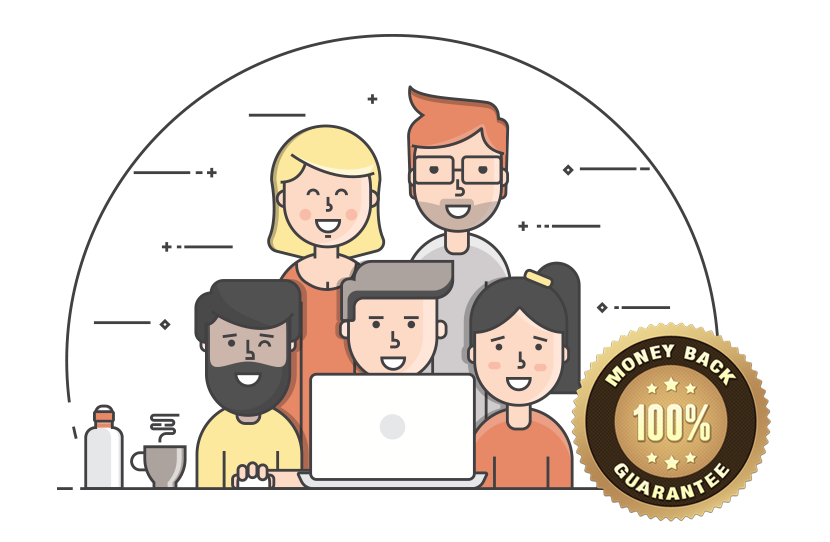 Spin for a Discount!

Enter your email and spin the wheel.
Discount only applies during this vist.
Game will not be available again!